The Beast of Gevaudan terrorizes Auvergne, France. The Beast is a quadruped about the size of a horse. It reminds witnesses of a bear, hyena, wolf, and panther all at once. It has a long wolf-like or pig-like snout, lined with large teeth. […] The tail somewhat resembles the long tail of a panther, but it is so thick and strong that the Beast uses it as a weapon, knocking men and animals down with it. At least 162 humans were attacked, 113 killed, by the Beast. King Louis XV 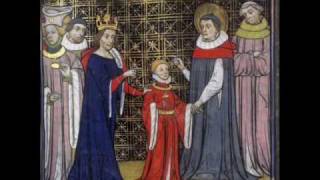 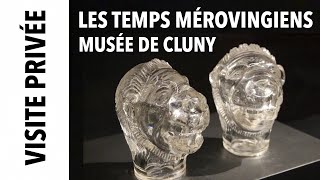